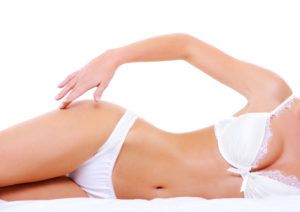 Traditional liposuction plastic surgery can help to enhance contours by reducing excess fat in targeted areas of the body. This treatment is sought-after by patients who want to improve their body shape and achieve a slimmer, sculpted appearance.

However, some patients may be wary of choosing an invasive procedure such as liposuction. For such patients, the plastic surgeon may provide a less invasive liposuction alternative technique such as Smart Lipo or laser liposuction.

There are some key differences between traditional liposuction and Smart Lipo. These differences are as follows: